So, as I was sat here, minding my own business, fiddling with dinner…Well alright, not so much sat, as singing along loudly to Painkiller in the kitchen as my chicken was cooking, but still..minding my own business in relative peace and quiet (trust me, I suck at singing, so I very rarely sing along that loudly), the though just struck me. Today..today is World Goth Day. And that my friends, that’s a big thing. At least for me it is.

I grew up being the odd one out. The one people found it easy to hurl insults at. The one we can mock because she doesn’t look like us.

You know how it is, cause you’ve read my earlier posts about this very things. I was the one to mock, to insult, to shame, to..well you just take your pick, I was the one. I had cars going past me as I was just walking alone home, and they found it fitting to hurl insults at me..at best. If it was just insults it was a good day. Then there were the beer-cans, or whatever they had laying around in the car they felt fitting to sacrifice to throw at me because I was different. Because I didn’t conform to the standard. Because I didn’t look like them. Because I wore all black and listened to bands they didn’t.

That shit got old pretty fast, for me. Once I grew some self-confidence, and started believing in myself, and felt secure in who I was..and who I am, I started ignoring them. The day I heard one of their cars pass by me, vicious insults following them, and I felt like “Yep, this is me and I feel fucking great. What are you gonna do about it?”, is the day I felt like I could do whatever I wanted to do. Honestly. That day was one of the best days in my life. I felt so strong, so secure in myself..I could do whatever the fuck I wanted to do, and you, you guys had absolutely nothing to do with me. You can never bring me down again..never. Not for looking different. Not for listening to something else then what was in at the time. Nothing. You cant bring me down ever again. 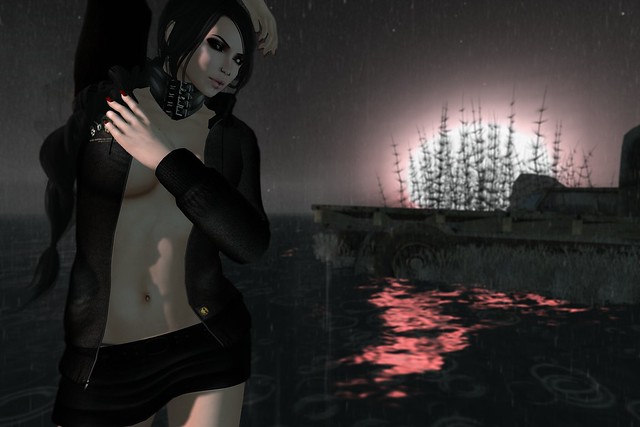 All of this ^ is even more fun..at least to me, considering the fact I wasn’t that much of a goth, or, well, anything stand-outish, really. I was a metal-head, looking more like a goth-metal chick, sure, but nothing too “absurd”. I dressed in all black, with the makeup to go. Funny indeed, considering the fact Sweden is most famous for its Death Metal scene. Hell, we have quite a few good Black Metal bands too. But noo, the “in” people can’t accept that. I was different and I sure didn’t fit into their mold of normality, so I guess that was offensive enough. Or something. I don’t know, I gave up trying to figure out their point long ago. 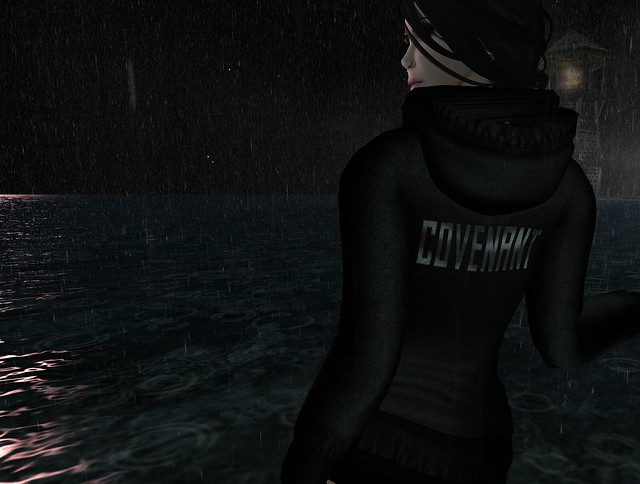 Anywho, I think thats enough of me and my RL rants. I’ve lived through being bullied to hell and back, and I survived. That’s more then I can say for some. I won’t go into it now, because by now you all now what World Goth Fair, and the Sophie Lancaster foundation is for.

Just..don’t judge based on appearance. That “weirdo” you see? Might just become your best friend. She/he might just be an awesome person..or a troubled person..or just someone expressing what she/he is by the way they dress. Don’t judge, just appreciate the diversity in us all.

So, all that personal stuff said and out of the way *coughs* I know I can get pretty long-winded, and sorry, but I had to say it.

Now, it is World Goth Day, which means, World Goth Fair finally has the officially licensed shirts up for sale in gachas on all the sims. I hit the gachas hard on the Cursed sim (In the Gothika mobile unit, in case you get lost), and got exactly what I was after. I looove Covenant, and I am so happy they got in touch with the team and offered up their logo for use (Tack som fan killar, jag uppskattar det verkligen). I’ve listened to them for so many years, and I love their music. Keep in mind, Im a metal-head, so Im not that much in the know of all the good goth bands the org-team managed to fish up, but considering the fact even I have heard of a lot of them means these bands are teh awesomesauce, and you should totally drop by and play the gachas to get them.

How often can you buy official, licensed merch in SL, really? Not that often to be honest, cause 99% is usually just stolen from google images, so here is your shot at getting some actual, approved shirts. 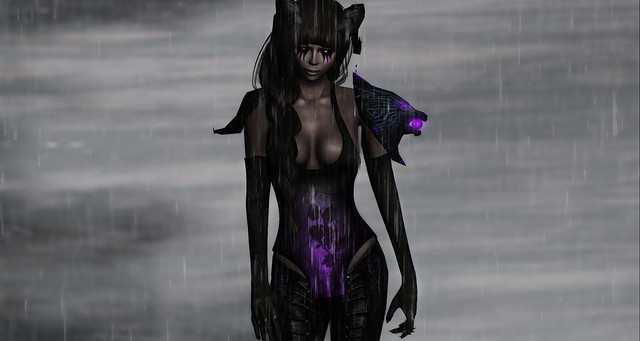 Feels good to finally have two seconds to spare and sit down and just do a few pictures on a location that isn’t the home sim. Big thank you to pancake of Renoobed who showed me this sim. I was only able to explore a little corner of it, but I will be going back.

There are so many events going on right now and I haven’t even visited half of the ones I’ve wanted to, and even more events coming up. Ahwell, a few of my recent favourites are featured in this post, that is Fantasy Faire and We <3 Roleplay. 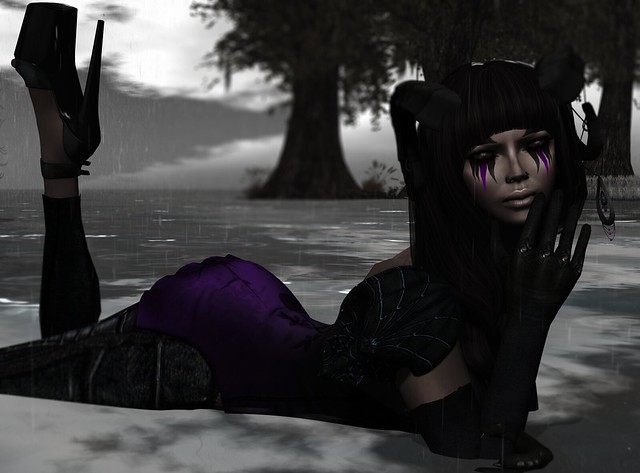 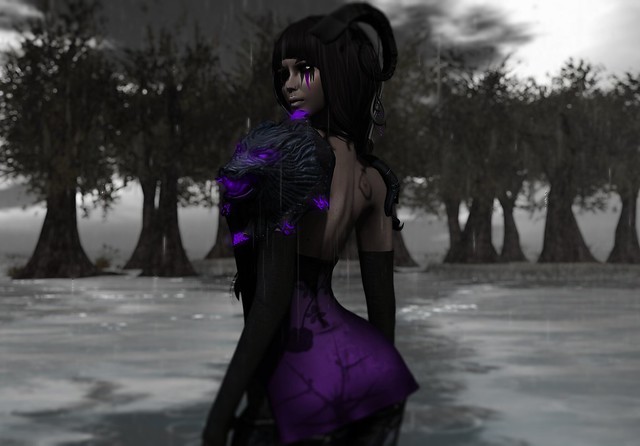